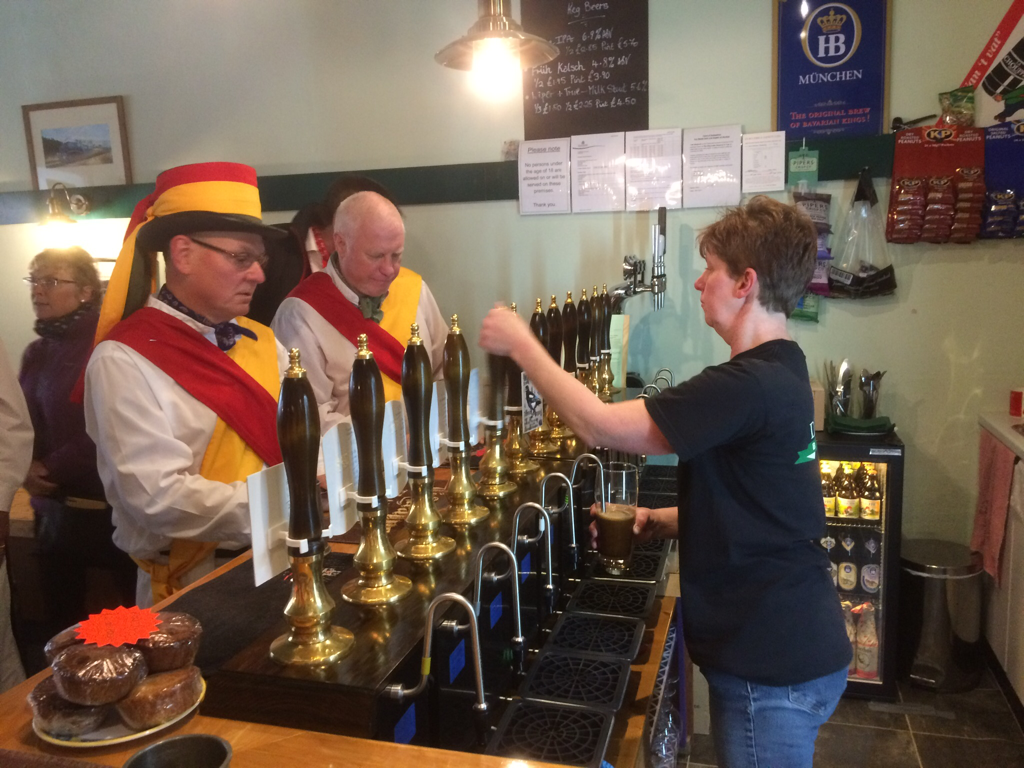 Come along on a Wednesday evening and enjoy a drink and, during the winter, meet our dance team.

Ian traded in his spanners and took to drink when he set about building Doncaster’s own micro brewery cleverly called Doncaster Brewery.
Ian who ran his own garage business for 15 years decided on a complete change of direction in January 2012 and started building his 15 barrel micro brewery. “It’s something I have always wanted to do and I decided it was now or never” said Ian.

Ian and his wife Alison funded the project themselves. Ian said, “I have built the Brewery from scratch and it has taken a lot longer than I first anticipated but I know every part of the kit so I will be able to maintain and repair it myself”.

The brewery which is named ‘Doncaster Brewery’ promotes all things Doncaster. Ian and Alison, who were both born in Doncaster and have lived here all their lives wanted to do something to help put the town firmly back on the map.